We had a slow, relaxing morning with Theresa before grabbing coffee at “Pannikin Coffee & Tea” and hopping on I-5 North to US-101 to Los Angeles, CA. We found a parking spot on Hollywood Blvd., then checked out all the stars on the street. 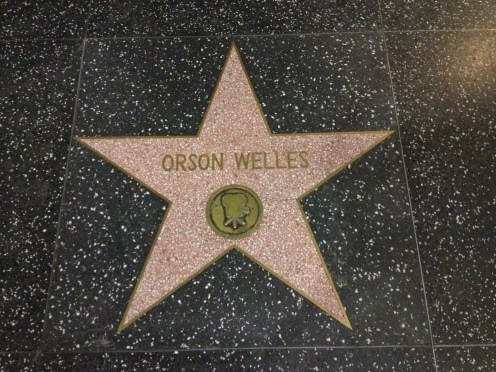 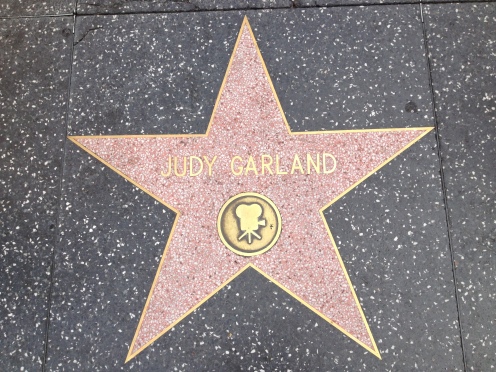 While doing so, we passed by the famous Chinese Theatre, which of course was under construction at the time of our visit. 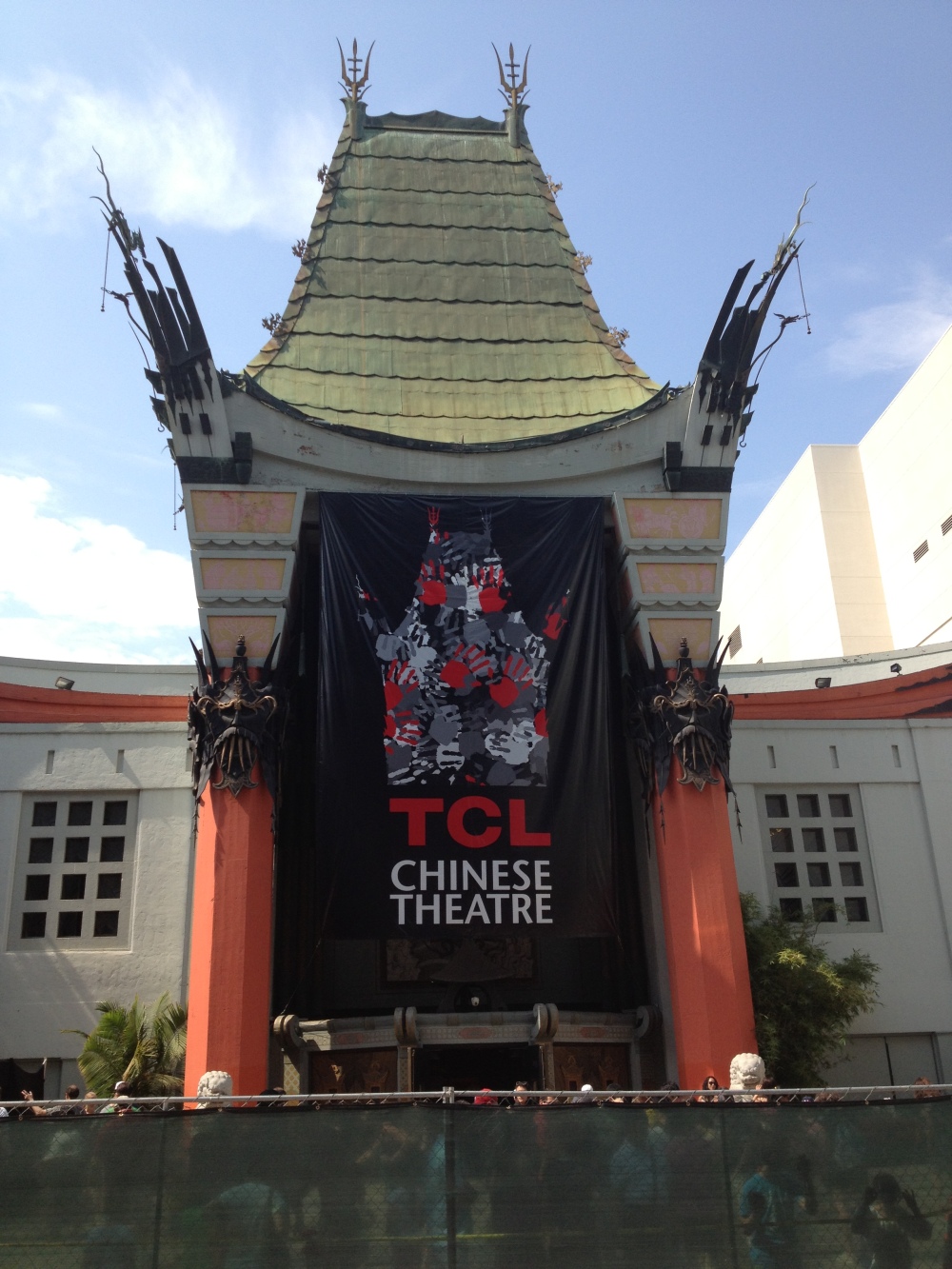 I can’t say I was a huge fan of Hollywood. It’s a slimy, tacky place in my opinion, and the number of mentally ill and drug addicted homeless people wandering the streets there is incredibly heartbreaking.

We strolled around a shopping mall across the street from the Jimmy Kimmel Show, where we saw Tonto and the Lone Ranger on the roof of the building. I’d only assume it was part of the upcoming show, but would never get to find out. 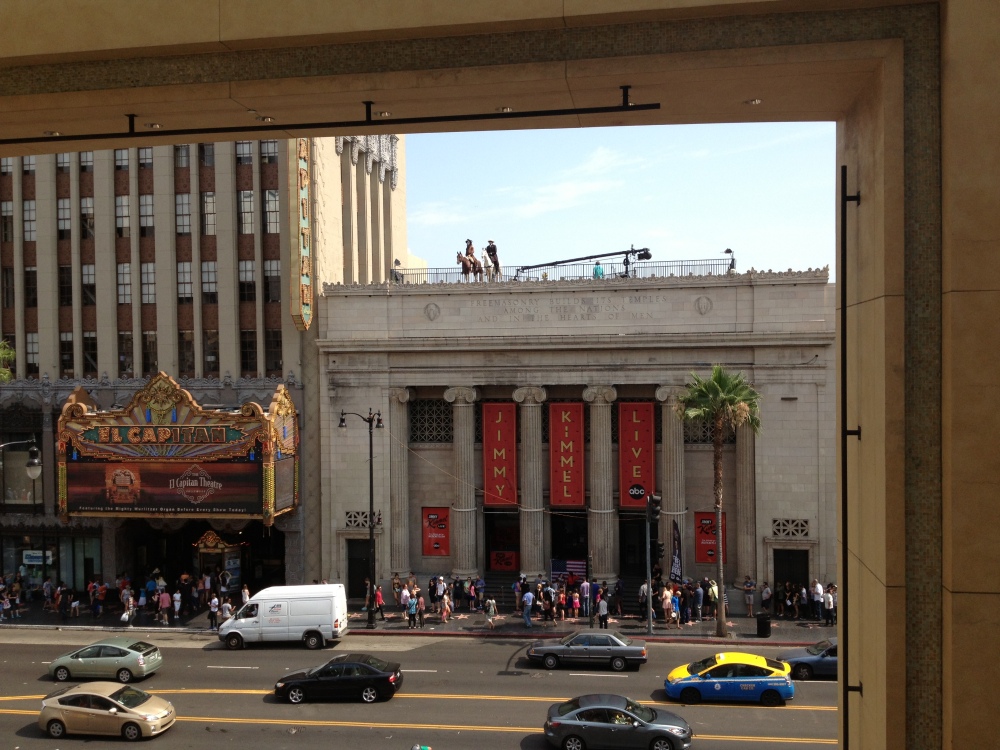 In our search of the famous “Viper Room”, we walked down Sunset Blvd., stopping at the “Delicious Vinyl” shop on the way. 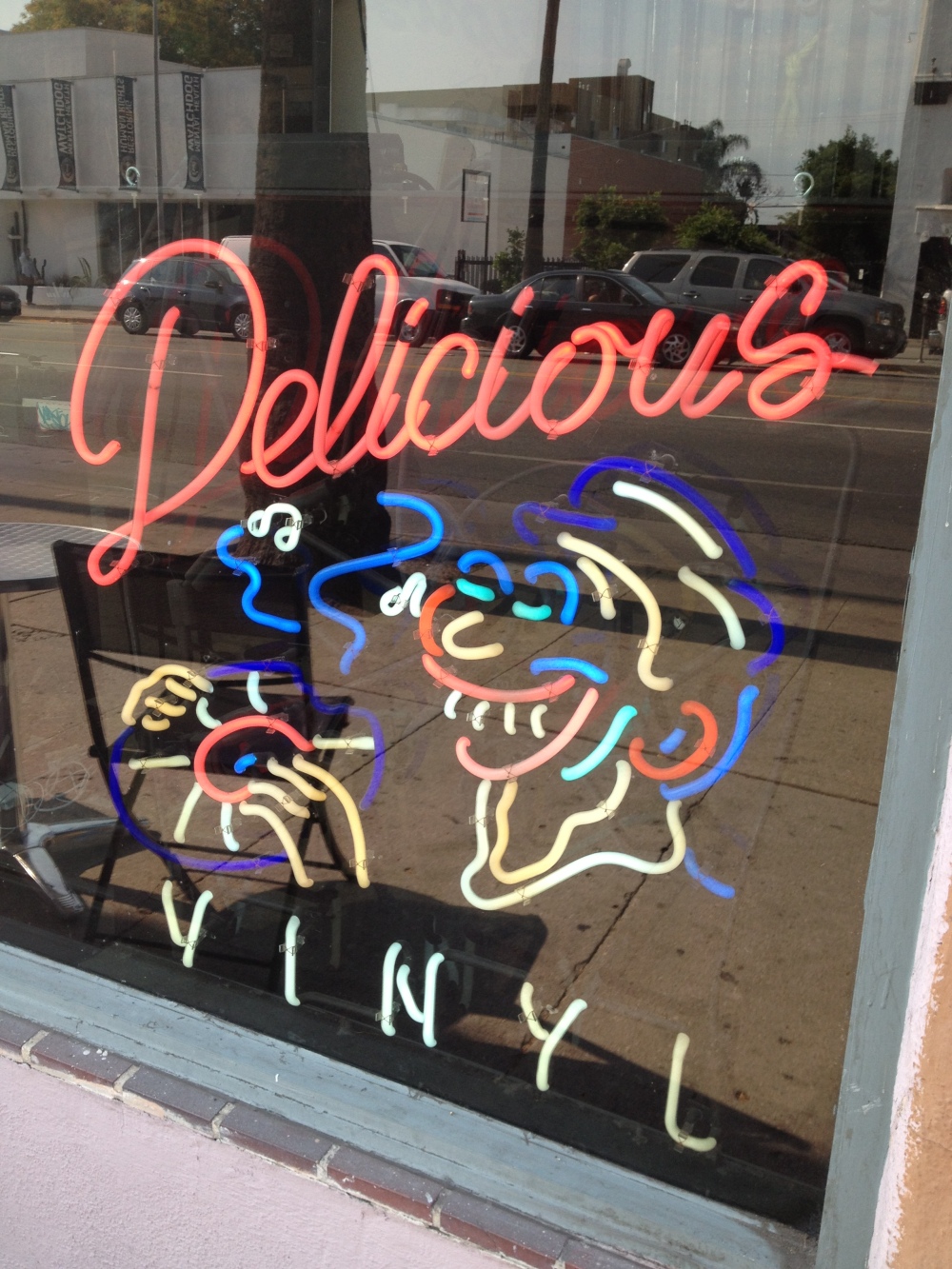 Trevor thinks he spotted Terrell Owens in a parking lot during our walk and we stopped briefly to check out the “Rock of Fame.” 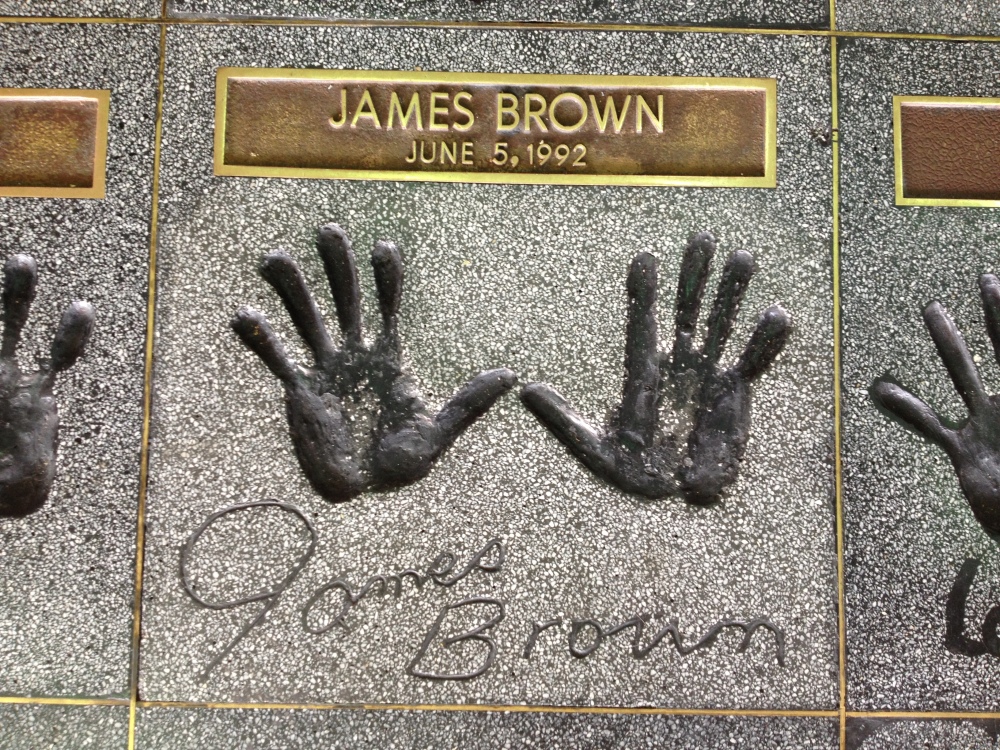 We soon realized that we were further than anticipated from the Viper Room, so we decided to turn around.

Before returning to the van, we grabbed some super good juice at “Open Source Organics,” then we’re set in a panic when we see our van cooler is crawling with ants. They were everywhere! Trevor worked on exterminating the ants from the van as I wiped out the cooler. Once we clean everything up and disposed of the snacks the ants were munching on, we grabbed something to eat at a super yummy vegan restaurant called “Veggie Grill”. Our van was in need of some music, and since it only took cassette tapes, we were happy to see a huge selection of them at “Amoeba Music”. 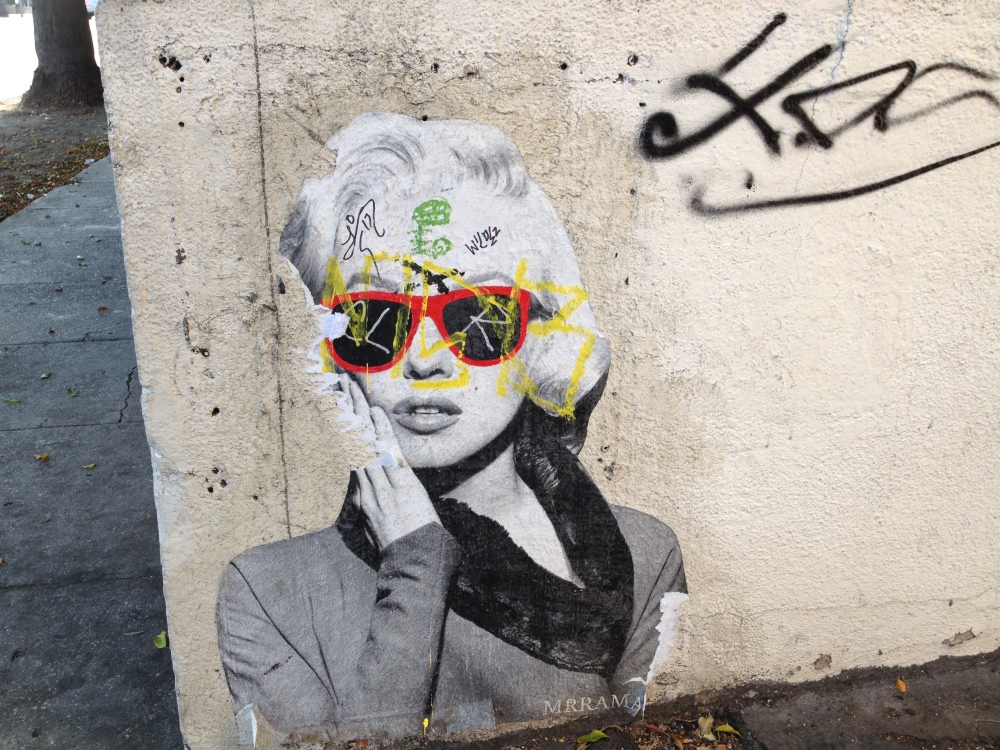 Upon returning to the van, we notice there were still ants attracted to our cooler. In order to prevent further attack, we removed the remaining snacks that hadn’t been munched on by the ants and tried to pawn them off on the homeless to relieve us of our problem, and to hopefully help solve someone else’s. After finding a few takers, we headed out of the city and parked at a Walmart in Pico Rivera, CA.

We drove back to Hollywood listening to the tapes we just bought at “Amoeba Music”. Our next stop was the famous Griffith Observatory to catch a view of the city, or at least what was visible beyond the smog. 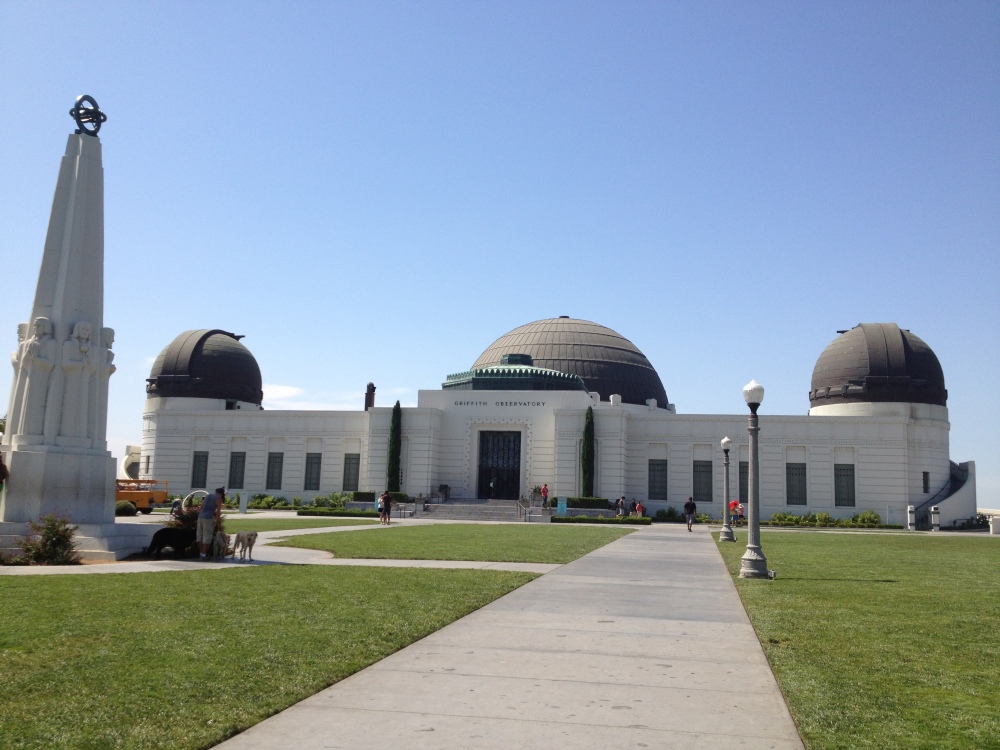 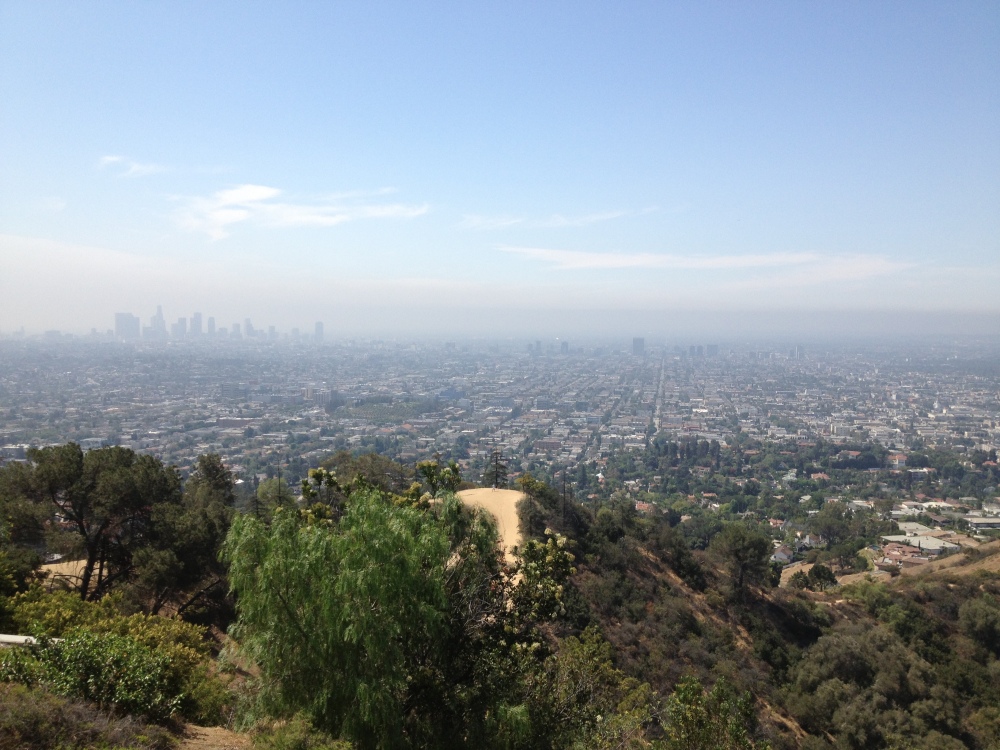 We returned to “Veggie Grill” and the friendly manager ended up hooking us up with a free slice of vegan Carrot cake which, like everything else there, was delicious. Between today and yesterday, we tried the Grillin’ Chickin’ Sandwich (not actually chicken, but tasted damn close!) and the Cauli-Mashed Potatoes with gravy, the Portobello “Burger” with red cabbage slaw, and the Bayou Chickin’ Sandwich with Steamin’ Kale. We hoped the chain restaurant would make its way to the East Coast.

As we drove down Sunset Blvd. we passed the “Viper Room”, “Laugh Factory”, and “Whiskey A Go Go”, then headed to Beverly Hills to take the van down Rodeo Drive. 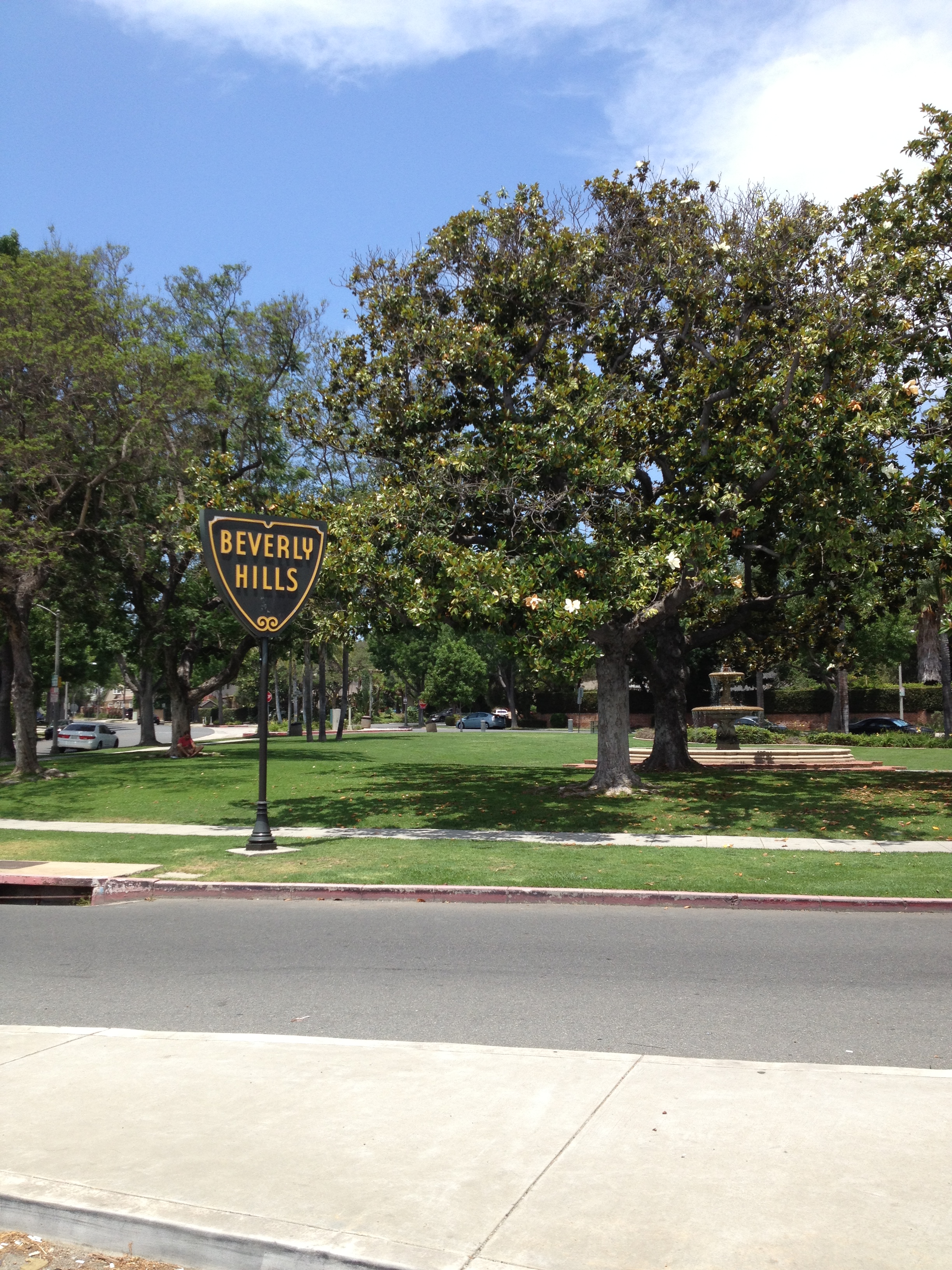 After blasting passed the privileged and pretentious in our beat up van, we headed to Santa Monica Beach to walk along the boardwalk to Venice Beach. 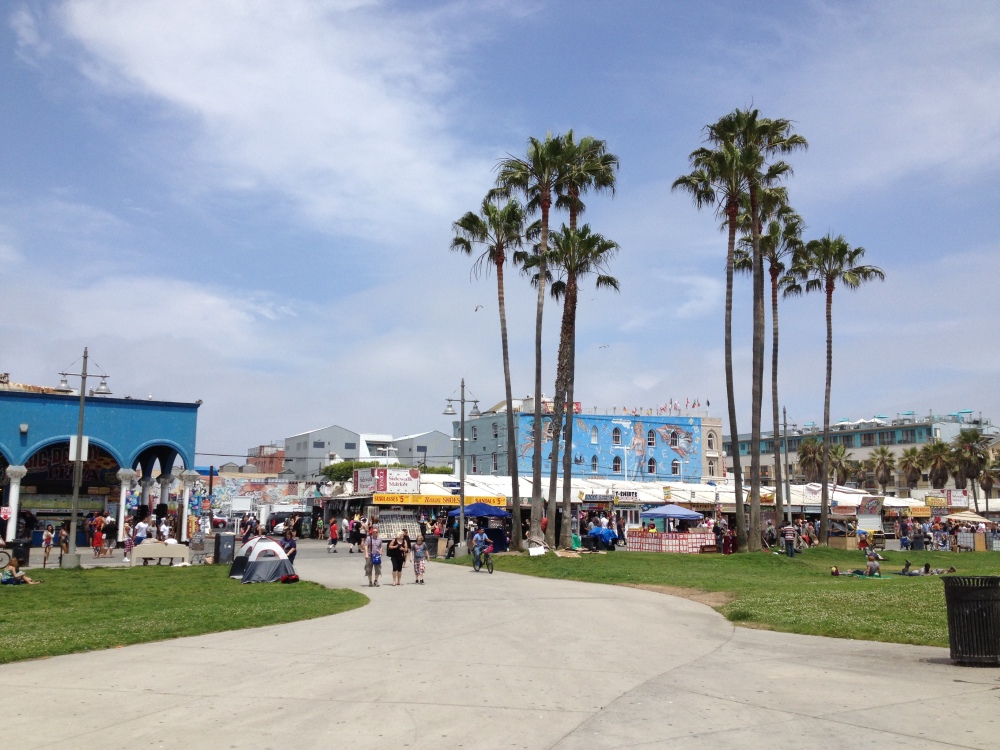 This was a great place for people watching. There were people selling art, selling entertainment, selling drugs, or taking naps on the hill. Others were skateboarding, shooting hoops, and lifting weights. However, I was disappointed to see Muscle Beach lacking muscle during our visit.

As we walked back to the van, a lady wiped out on her motorized trike which put me in hysterics the rest of the way back. Forgive me, I’m a fan of slapstick. At the ripe age of 7, I once keeled over laughing after my friend jumped around on her pogo stick in the basement and bounced her little head right into a lightbulb. Both my friend and the girl on the trike died. Just kidding. Everyone survived and I’m still an asshole.

We took US-101 North through Malibu and stopped in Oxnard, CA to grab dinner at “Henri’s Diner,” then found a Walmart in Ventura, CA to sleep at.

Jump Ahead to Part 61: The Lone Ranger, Surfers & Fireworks