Our long North American road trip had finally concluded and although we weren’t back at home base, we were back in our home state of Maryland. We traveled through four time zones, 32 National forests, two Canadian provinces, and 30 US states (when you include Delaware which we visited once we got to Ocean City). We visited 16 National Parks, 10 National Monument/Memorials, 8 State Parks and four ghost towns. We toured one urban farm, two sports stadiums, one radio station, 14 museums/art exhibits, one underground city, one pot dispensary, five sculpture gardens, two zoos, and one amusement park inside a mall. We got interrogated at the Canadian border once, sat on two Jackalopes, witnessed two parades, one rodeo, two fornicating grizzly bears, and five live music shows (plus a whole lot of street performers). We fell for one too many tourist traps, dodged two attempts of bike theft, took the van in for repairs at 5 auto shops, dipped our feet in two oceans and two Great Lakes, soaked in one hot spring, visited 2 breweries (that we didn’t drink at since it was a dry year), and drank more coffee than physically recommended for consumption. It had been an awesome adventure and once we had started to settle down, a new chapter in our lives was about to begin. 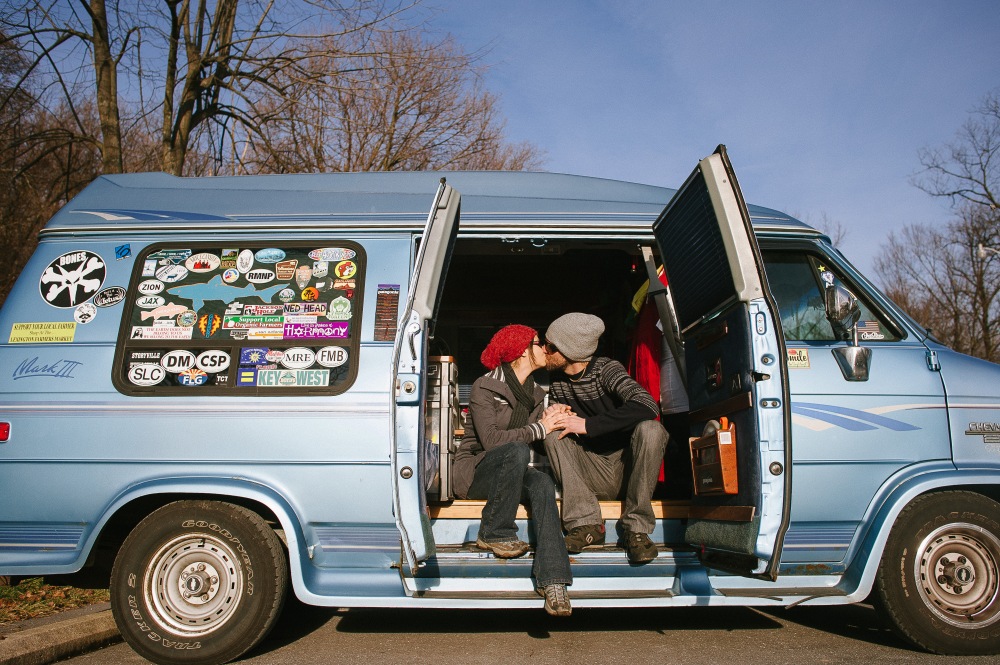 We were mellowing out at my family’s rental duplex in Ocean City, MD. Trevor wanted to get up early the next morning to catch the sunrise from the beach, so we went to bed early. The next morning we woke up, and took the half-mile walk to the beach. The sky was cloudy, so there was no sunrise. We would try again the following morning with the same results: overcast skies and no view of the sun rising over the horizon. Trevor asked me to give it one more try.

On the morning of August 21st, 2013, drowsy and borderline sleep walking, I’d get up, and take the half-mile walk to the beach. When we got there, the sky was once again, overcast and cloudy. Trevor was acting odd, but I was too tired to ask why. We called it a loss and started walking along the beach.

He stopped me after we had only walked a couple yards and asked if we could start walking the other direction instead. I shrugged it off and complied. Little did I know he was trying to avoid other people on the beach. After walking another couple yards in the opposite direction, he stopped, got on one knee in the sand, and in a shaky voice asked, “Will you marry me?” Shocked, I said yes, we hugged, and then I had to sit my ass down. I was so taken aback that I thought I might pass out! We sat there, laughed, and stared out at the horizon, which still wasn’t much of a spectacle. It didn’t matter.

At the time, we had already been in a relationship for 12 years. I thought marriage would be reserved for other people and that it wasn’t ever going to happen to us, although I was never opposed to it and he had told me in the past that he wanted to get married someday. My angle was, if it ain’t broke, it don’t need to be fixed! So I was so content being just, “boyfriend and girlfriend” that it never crossed my mind that he would be proposing… ever!

Once we both gathered our composure, we started the walk back to the house. Once we got across Coastal Highway, a black cat ran out on front of us. Most people would see this as a superstitious, bad omen. We weren’t most people. We laughed it off, got married about a year and two months later, and have been happily married, and on many more adventures since! 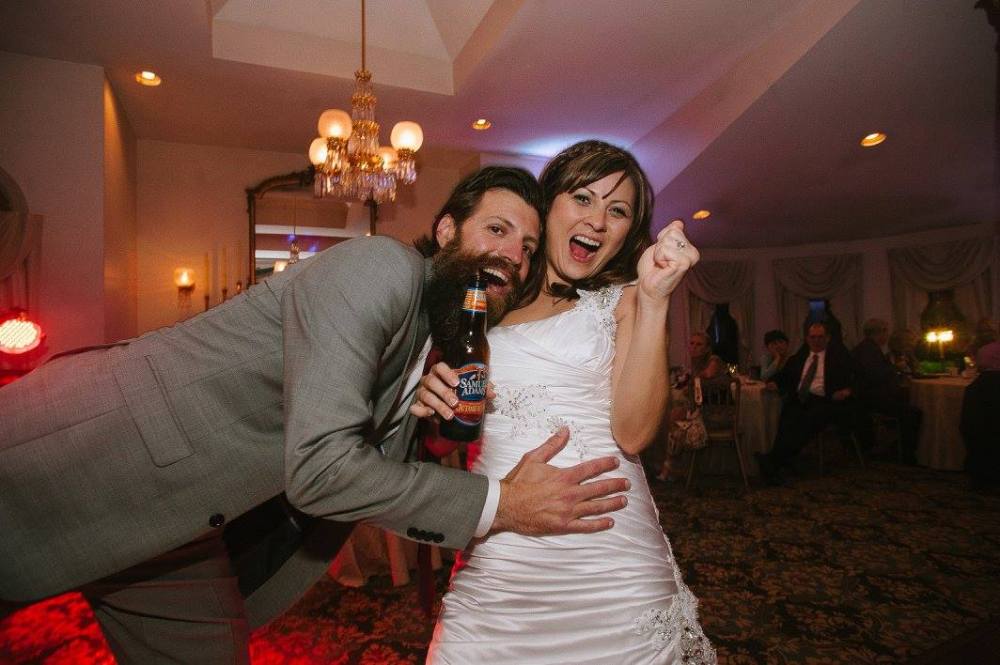 All photos done by the very talented David Spence. Thanks again for doing such an awesome job documenting our big day!

Jump Back to Part 85: An Empty Bank Account & The End of a Journey

One thought on “The Epilogue: An Engagement”