Frisbee had playfully mentioned Chai to the Indian owner of the Ebro Motel when we checked in yesterday, and we were both pleasantly surprised when he and his wife brought us some in the morning! However, the owner might be disappointed that we wouldn’t be taking the cat with us! I hope someone who adores him as much as we did would take him home in the near future. He was super sweet. 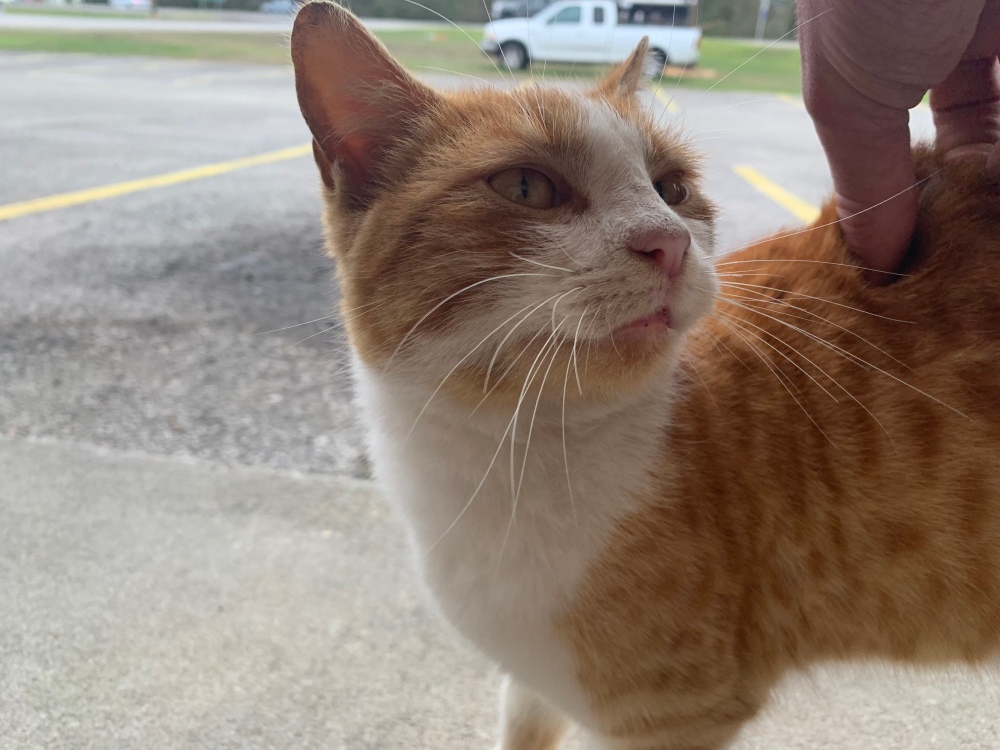 Although there was no laundry or WiFi available, our stay had been very nice. The owner bought the place in September and had WiFi connection lined up, but since Hurricane Michael swept through the area, Panama City in the south has become priority in the meantime. While playing with the cat, we’d watch as construction trucks and relief vehicles one by one drove through the intersection to fill up on gas before heading to Panama City. The hurricane happened in October of last year, but we heard parts of the tourist town were still in terrible shape.

To avoid the forest fire we were warned of, we continued along Route 20 until it reconnected to the Florida Trail. There weren’t any interesting road trash items to amuse us this time, but there were pretty wildflowers on the side of the road. We hadn’t had any issues with insects on the trail so far, but funny enough, this road walk was crazy buggy! 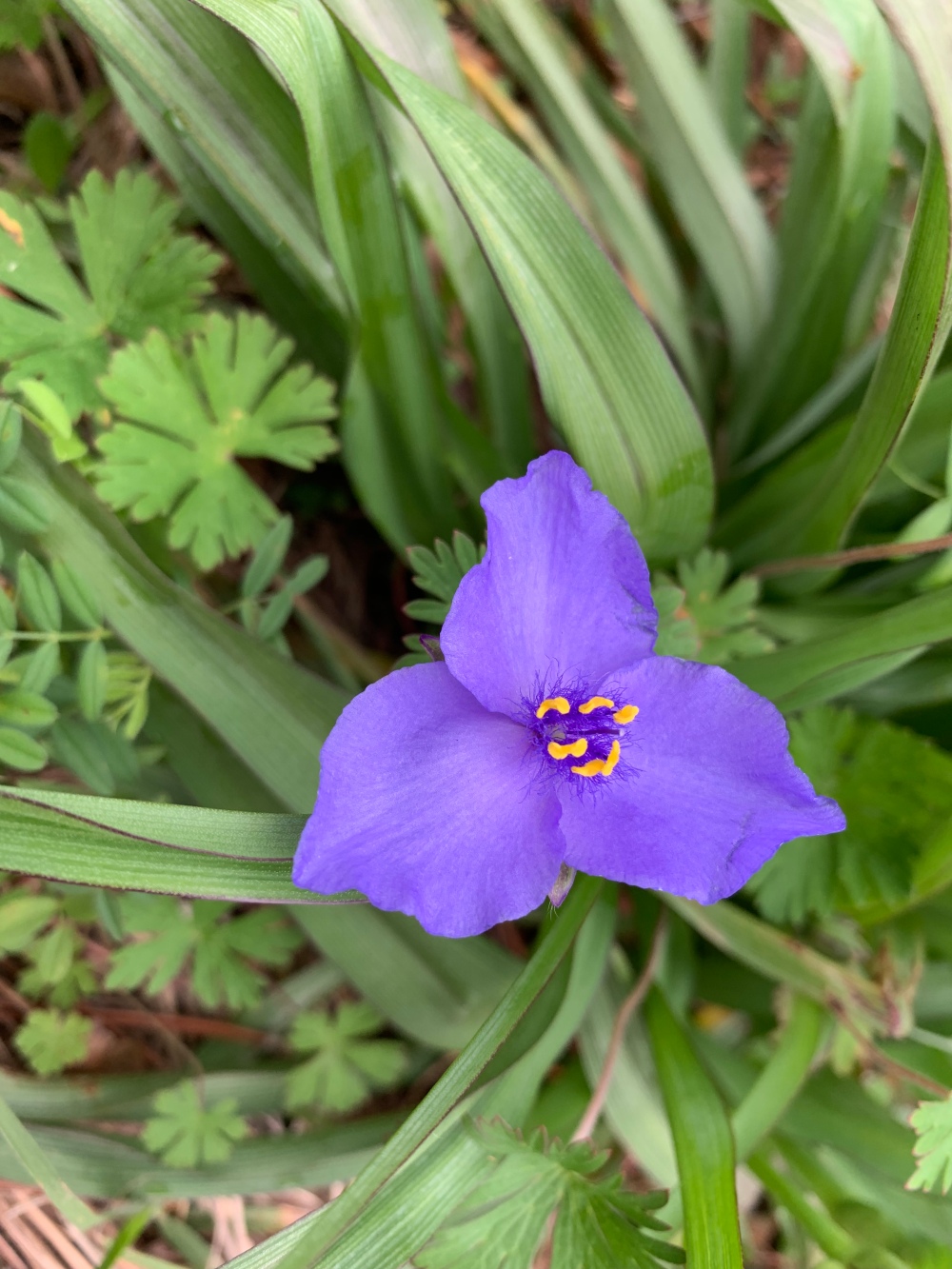 Eventually the road walk connected to the Florida Trail. However, we were still on SR 20 for another 12.5 miles until we got to the Chevron gas station where we got our resupply and some fried chicken for lunch. Right before we got there, we ran into two NOBOs, Bookworm and Steve who had some bad news for us. It looked like we had more road walking in our future because the trail through the Ecofina section was currently impassable. We were going to have to take the Ecofina Bypass which would take us further down SR 20 eight more miles.

While we were sitting out front of the Chevron, a guy named Casey asked me if I was hiking the Florida Trail, and we got to talking. He hopes to hike it one day and told us it’s a shame that the Ecofina section isn’t passable since he claimed it’s gorgeous. I told him we were equally bummed out. We talked to him for a while about traveling the US by car and hiking, then we hydrated and got moving. We made it to the Ecofina trailhead around 3:30 pm and made the decision to take a break, then hike on through the night.

Jump Ahead to The Florida Trail: Chapter 11

Jump Back to The Florida Trail: Chapter 9