9/9/21 - Mission Accomplished! 🤘
Damn Montana! You pretty!
Yet again, Montana brought the hiker friendliness in Augusta, and a sweet sunset too! Once we were able to force ourselves to leave, we were off to “The Bob” and finally got to see the Chinese Wall. We’re officially in the heart of grizzly country, y’all! 🐻
The sweet views continued all the way to Augusta!
Had an awesome birthday which I celebrated with my stinky, freeloading #hikertrash tramily, the wonderful people of Lincoln, and Daryl the Sasquatch. The hike from Rogers Pass was just as amazing as the hike into it after we hunkered down in a yurt to avoid the rain. More climbs, but a lot of ridge walking by rock ledges and towers.
No more smoke, but the days have been windy and the nights have been cold. We visited an amazing outfitter in the middle of the trail, got to see Golden, a familiar face from the AT (2016), and lots and lots of cows! I had been in a bit of a funk lately, but the ridge walk right before reaching Rogers Pass snapped me out of it!
Got stuck in the Butte vortex. We hitched in, hitched out, hiked to the north side then hitched back in. Pizza Ranch was our second home. Eventually we made our way to Helena, our second vortex. Before our arrival, we got pounded by hail and rain. The wind was blasting through the trees so hard, they were snapping like twigs behind us. The people of Helena were beyond hiker friendly. We got stuck a second day when a girl working at the brewery let us crash at her place for free, hot tub included! Life’s good!
The road walk continues. Nevada City to Twin Bridges to Silver Star to Butte! Time for a couple zero days!
Most of us had trouble getting the Big Sky Alternate maps, so we’ve been road walking. These things don’t bother me as much as most people. Road walks can be pretty fun! We’ve been bouncing town to town: West Yellowstone to Big Sky. Big Sky to Jeffers. Jeffers to Ennis. Ennis to Virginia City to Nevada City, and still rolling! Our end goal is to get to Butte, finally do some laundry, get showers (cuz we smell like sweaty buttholes), then return to the CDT to crush those last few hundred miles. It’s been fun making friends with the locals, and it’s also been more scenic than expected!
Posted on May 27, 2019June 11, 2019 by Stubbs

Since I wouldn’t be spending it with him this year, I wanted to send my Dad a postcard for his birthday and it gave us the opportunity to admire the inside of the beautiful Saigon Central Post Office. 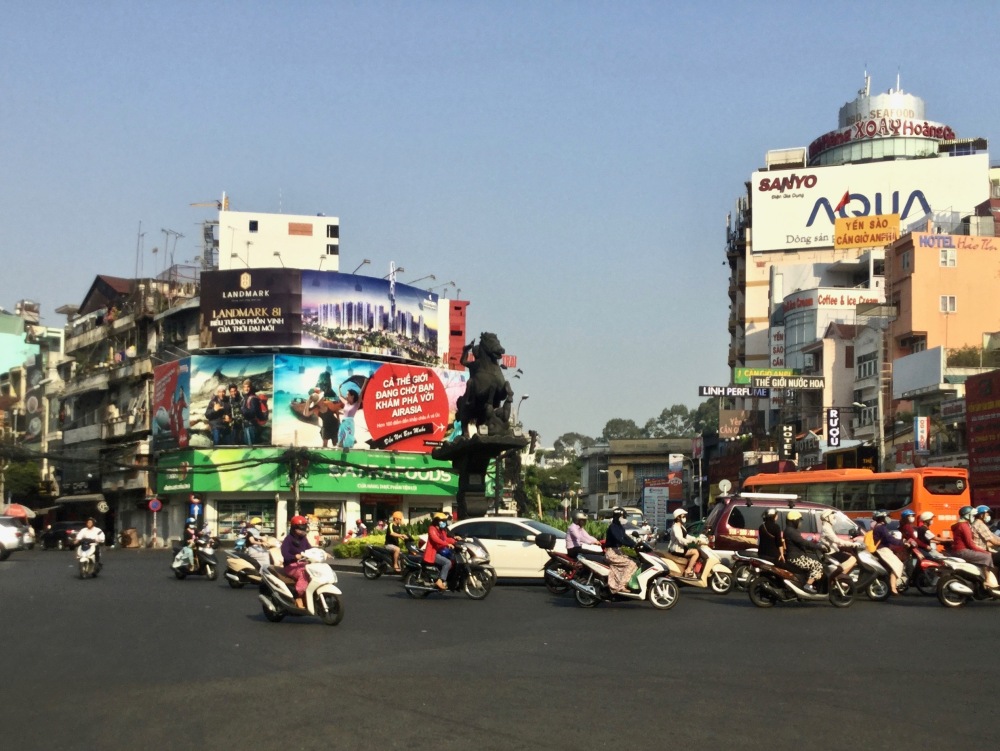 The Notre Dame Cathedral was across the street, so we took a look inside before grabbing coffee at “Cong Caphe”. 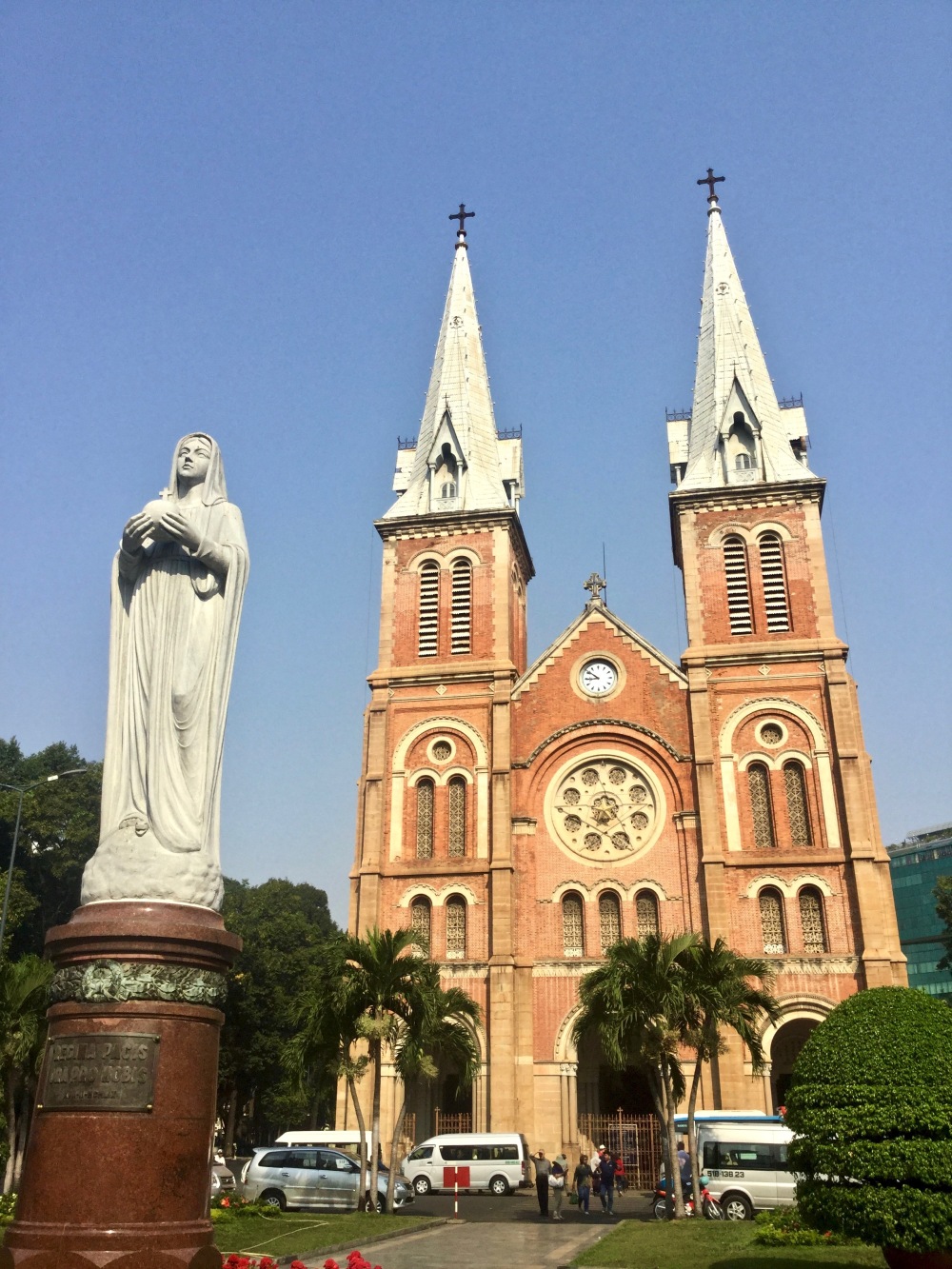 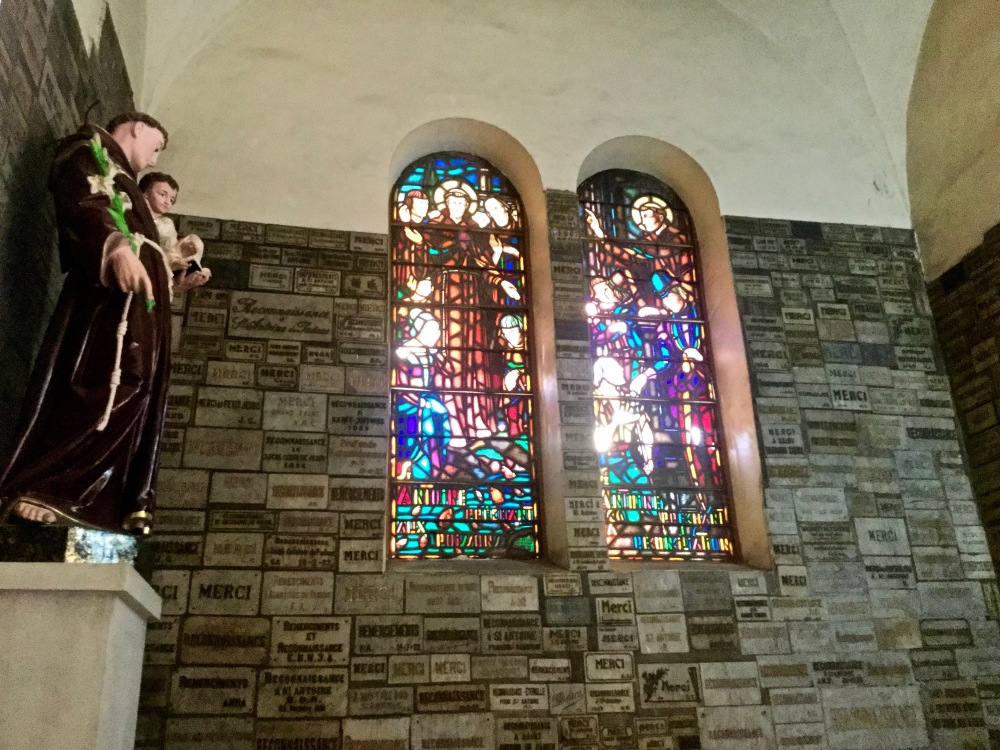 We both ran around the corner from our hostel to grab a Banh mi Thit Nuong (grilled pork sandwich), to quickly scarf down before waiting for our bus to take us to Da Lat.

After waiting a long time and sitting through another couple getting picked up to go to a different location, I started to wonder if something was amiss. I went inside to inform the tour company about our scheduled pick-up, and he told us we were at the wrong location. I panicked! The guy shut down shop, told us to follow him and to hustle a few blocks away to the minivan company that would take us to our sleeper bus. It may not happen all the time, but occasionally you’ll run into the kind stranger who goes above and beyond to help out another. People like this restore my faith in humanity. We made it to the sleeper bus just in time!

I tried to get settled in after I removed my shoes and put them inside the given plastic bags (a requirement on every sleeper bus), but soon discovered that my seat was broken and wouldn’t adjust properly. At least I was about to enjoy some nice scenery outside during the ride. Or not. Both people on either side of me soon decided to close the blinds and go to sleep, leaving me in the dark. 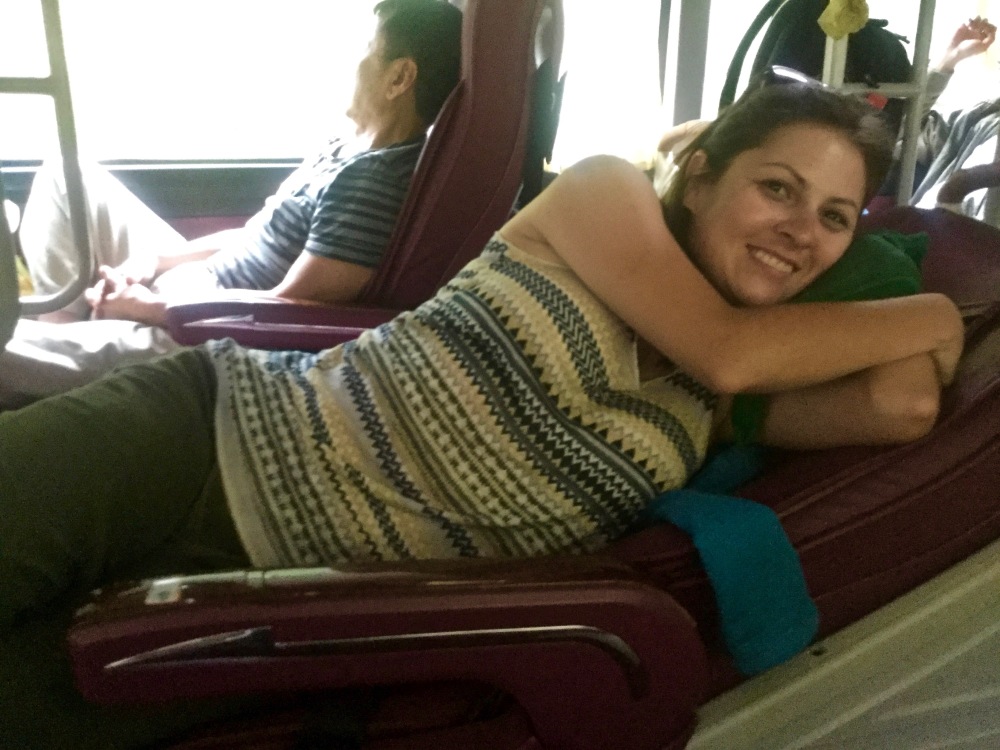 We stopped at a couple rest stops throughout the long ride to Da Lat, but the remainder of the time I tried to nap. An arduous task through the ceaseless phone calls with the various, blaring ring tones that would scare the be-Jesus out of me every time I’d start to nod off. On top of it all, I was feeling a little germaphobic since at least half of the patrons on the bus were hacking and sneezing non-stop. If that didn’t do me in, the lady sitting behind me started vomiting in a bag. I was sitting scared, hoping it all made it in the bag and none of it spattered on the back of my head. This was the second time since my short time being in Vietnam that I’ve had someone behind me start puking on a bus. If you couldn’t tell by now, I was not a huge fan of sleeper buses. However, when it came down to convenience and budget-friendliness, they were tolerable.

One thing we weren’t used to was not having to worry about haggling for a ride to our hotel. When our ride was over, we had a free minivan trip to “Hotel Hai Long Vuong,” whose slogan was “Come as a customer, leave as a friend.” We would totally endorse this statement after our stay with the incredibly friendly and helpful owners. Dien, her husband, and their very adorable baby would make our stay incredibly enjoyable, but more on that next time. Once we made it to our room, we collapsed.

Jump Back to Part 4: Travels with Charlie Through the Cu Chi Tunnels