Hitching out would be more challenging this time. We kept relocating to different intersections and still got no takers. After our fourth to fifth shift down the road, we’d get a ride.

As we were loading up, the driver said, “Do I have a story for you.”

Frisbee asked, “What? Is this car stolen?” only partially joking as we shut the doors and he started to drive.

“No, but I just got out of prison 2 months ago for murder.”

Yikes! He then told us that he was innocent and was exonerated for a crime he didn’t commit after spending about 30 years in prison. He provided proof on his phone. A phone which was handed to him by a complete stranger who had been following his case, for free, with a one-year unlimited data plan already paid for. He told us he had no clue what was given to him until someone informed him what a generous and expensive gift he had just received. The reason he picked us up was funny too. He said the only reason he pulled over was because we were the first hitchhikers he’d seen since he got locked up. “People used to hitchhike all the time when I was a kid.”

He blasted some Megadeth and made a few wrong turns as he shared his story with us. He was a paralegal for his own case and currently volunteers his time with troubled youths. He also got a job after helping out the son of his boss’ company when he was locked up with him. He was a really nice guy and seemed to be pretty darn well adapted to life on the outside for only being a free man for 2 months! Check out his story if you have the time. 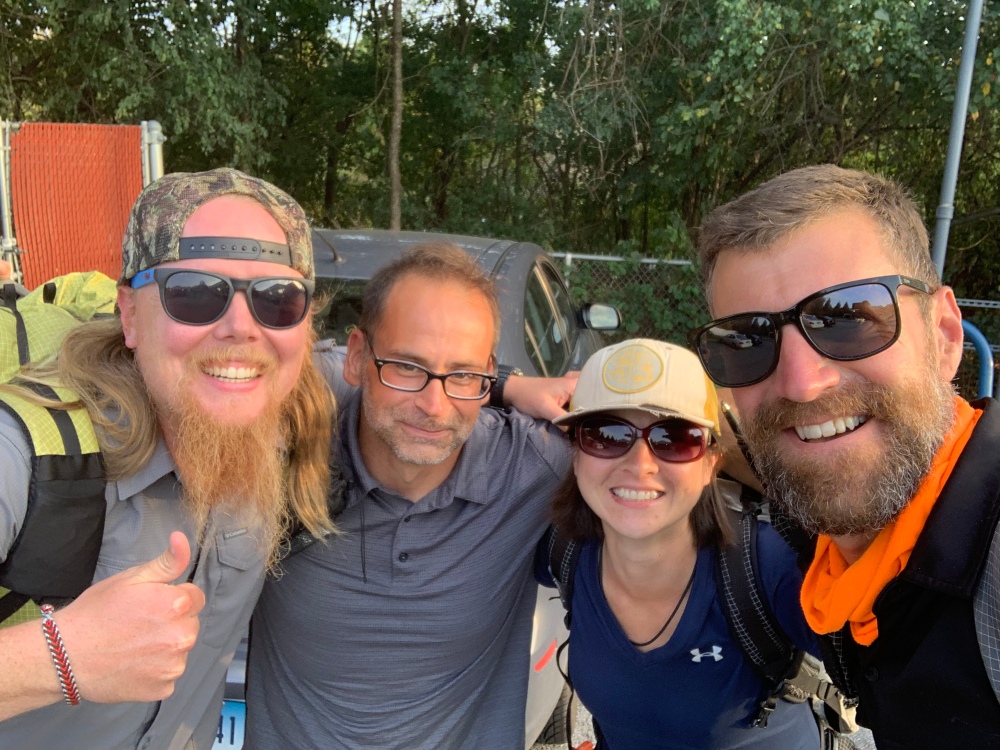 He dropped us off in Beacon, New York where we got a short hitch over the bridge to Newburgh, NY by a Long Island native named Michael.

It was getting dark, so no one was willing to pick up three dancing, hitchhiking weirdos. So we spent some time wandering around the truck stop searching for a place to stealth camp. We found a place near a hotel, but the second we finished setting up and got bundled up in our sleeping bags, it began to rain. So much for sleep!

We grabbed some coffee and food at the Stewart Airport Diner as we listened to one of the employees babble on and on about anything and everything. From her diabetes, sleeping on the job, getting stuck on painkillers, and the fact she had worked there since she was a teen.

We returned to the truck stop to use their WiFi, watch Batman movies on the TV, and wait for the rain to stop. After being outside on the phone for a bit, Frisbee came back in to share some news.

“Hey guys. Moxie is on her way here to pick us up.”

Middle Brother and I stared at Frisbee in a daze. It took a minute for his words to sink in.

We hiked with Moxie on the Appalachian Trail in 2017 and she lives in Lancaster, Pennsylvania. Frisbee and I call her our “Trail Daughter.” She left the Mennonite church after her thru hike, and we’ve stayed in touch, supporting her through that conflicting time. I worried about her driving so late at night over such a far distance, but I was also thrilled that we’d be getting closer to home. Sleep is also an added bonus!

When she arrived, Frisbee drove the first stretch of the way, then Middle Brother took over. We’d get a wake up call when a cop pulled us over. The cop asked us where we were going then asked, “Are you guys hikers?” We laughed. Is it that obvious? Our packs were in the trunk and we had showered. This guy was good! He told us he pulled us over since Middle Brother has crossed over the white line, but let us go with a warning. He was after drunk drivers, not sleepy hikers. He was really nice, but he did seem a little disappointed. When he pulled over a car full of people traveling in the middle of the night, he thought he hit the jackpot. Unfortunate for him, we all happened to be stone cold sober.

The rest of the ride was uneventful and we made it to Lancaster safely. After a short sleep, we’d head back home to Maryland the next day. Thanks again Moxie! 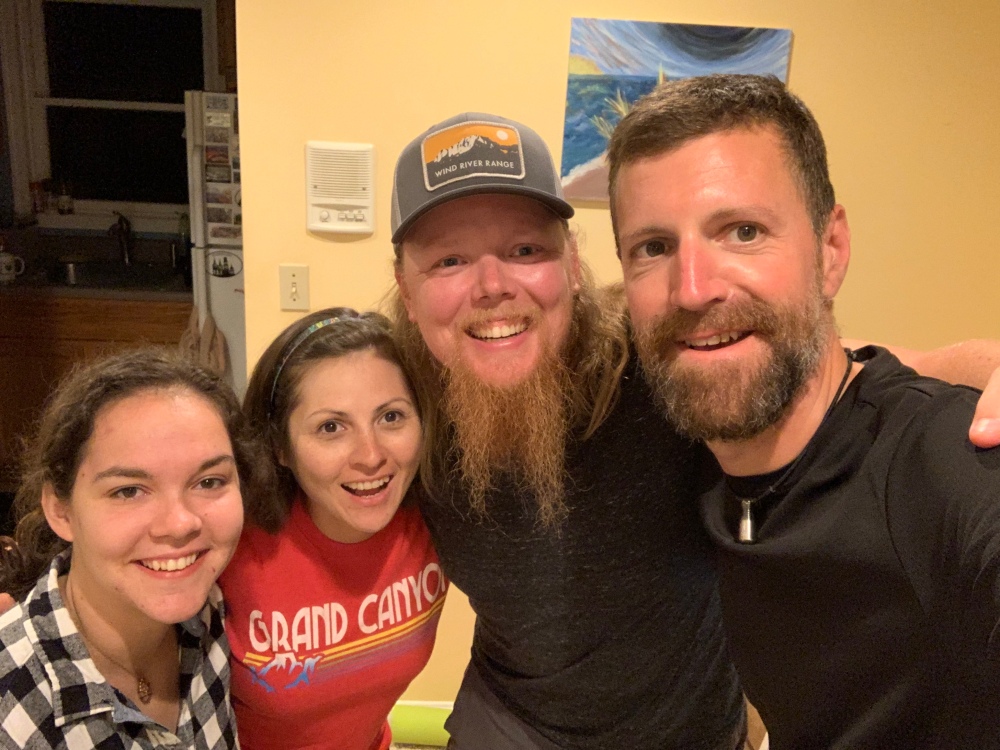