The roosters were crowing in the early hours of the morning. It was Christmas Day in the Keys. Today, we would be completing our journey, and I was so incredibly ready to be done! It had been a long, eventful journey, full of fond memories and moments of hell! We caught a glimpse of an immigration balloon in the sky as we walked down Route 1 to our final destination. This brought up memories of the Arizona Trail, which was where we saw one for the first time earlier this year. 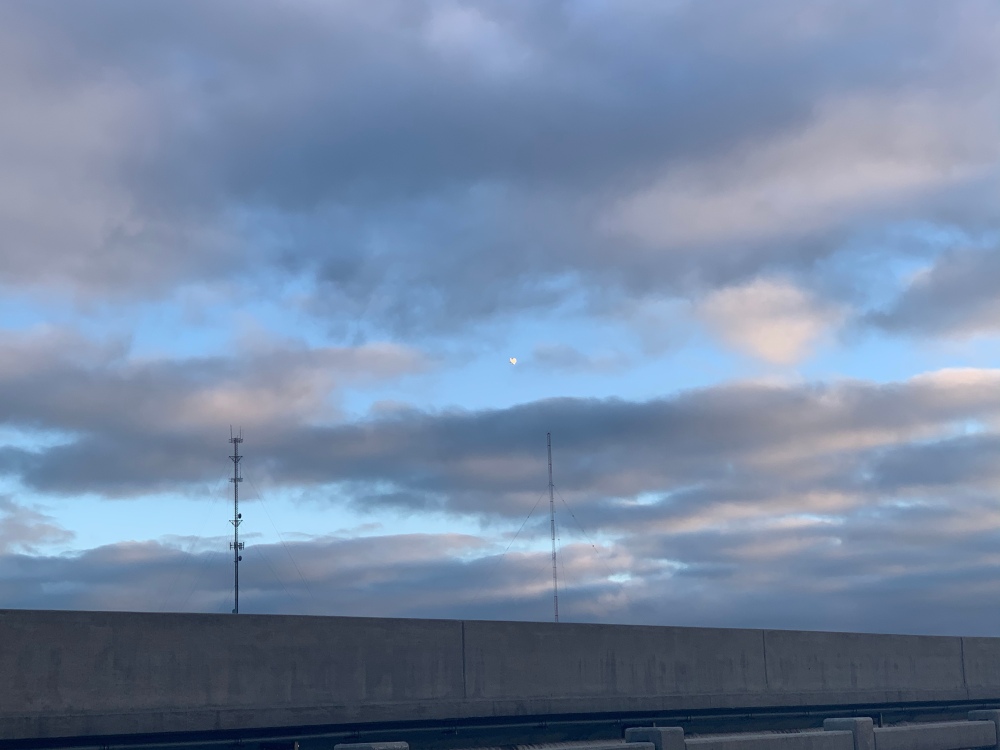 We made it to Stock Island, the last stop before Key West. We stopped at Burger King to grab something to eat, and were astounded by how much things have changes since our last visit 7 years ago. After getting our fill of food, we carried on. Then we saw the sign. We made it to Key West! 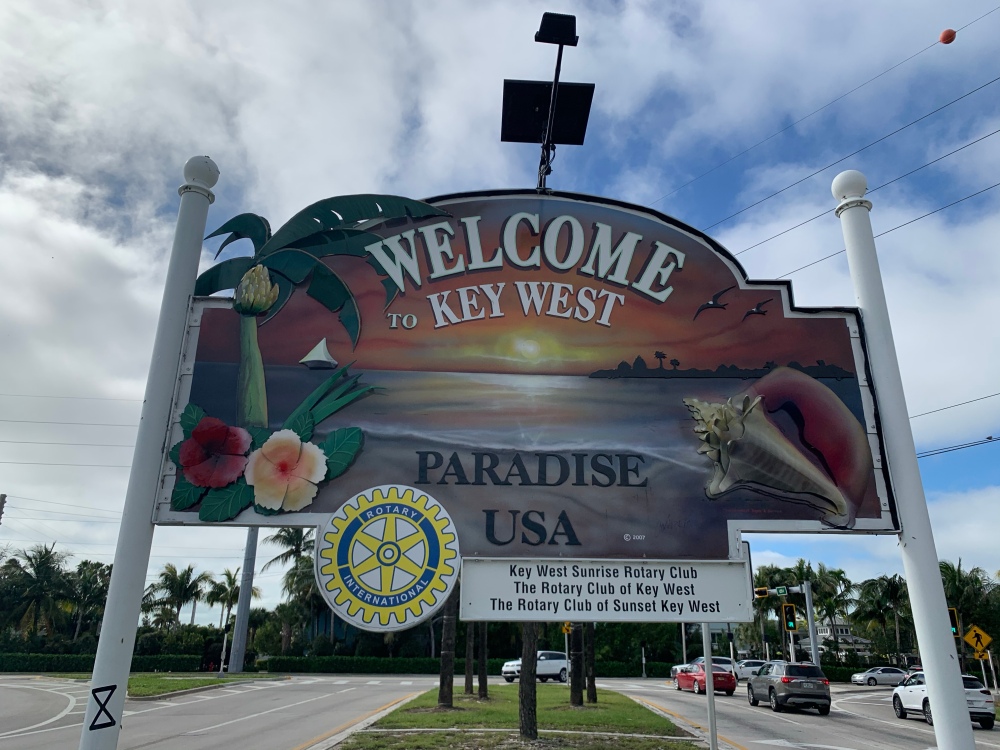 Our journey was still not complete. We still had to make it to the giant buoy, marking the southernmost point. We only had a few more miles until we got there. As we began our island walk, we got haggled by a drunk, homeless man. This happened the first time we came to Key West, so had us laughing. When we visited Key West for the first time years ago, all we had on were backpacks. We just left the airport and weren’t sure where we’d be sleeping that night. Here we were again, walking down the same street, wearing backpacks, getting yelled at by drunk, homeless men. So many parallels during this journey, it’s almost frightening! The time had come, to crank out those last few miles. 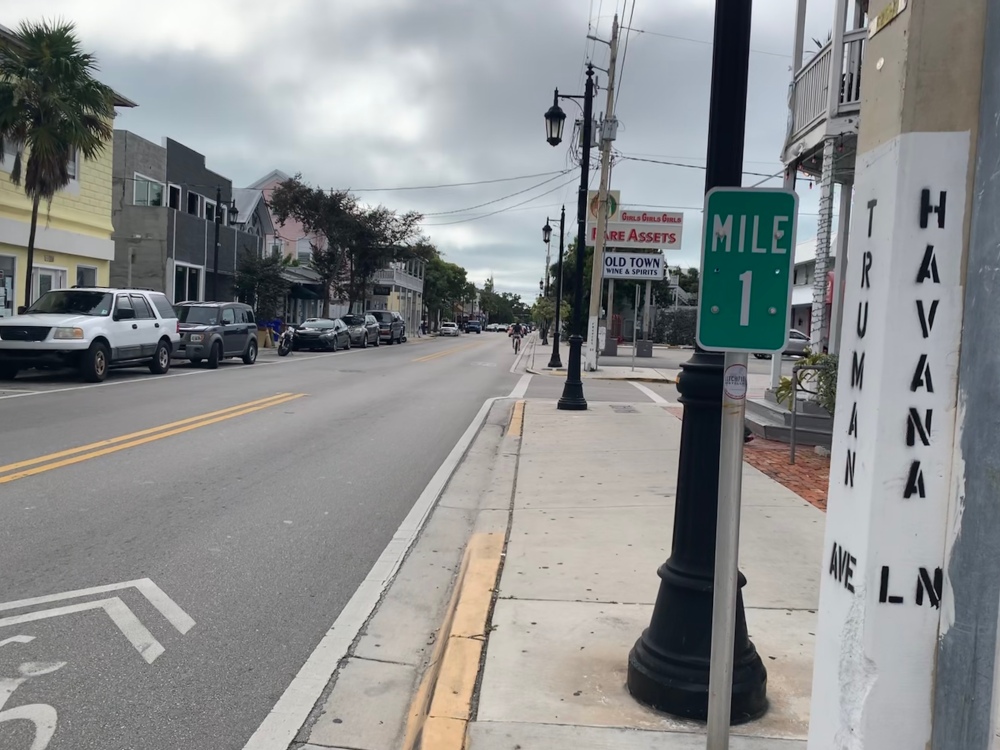 When we spotted the buoy, there were hundreds of tourists surrounding it. We were happy to see the buoy, but weren’t too thrilled about what we were about to do. The plan? Push through the crowds to touch the buoy and snap a quick picture before searching for our hostel. As we got closer, dread started to set in. I looked to my left and there was a massive line going down the street.

I was so over it. I didn’t care. Call me a bad person. Call me selfish. Call me inpatient. Maybe I am all of of those things. But damnit, we had just completed a walk that extended the entire length of Mount Katahdin, Maine near the Canadian border, all the way down to the southernmost point in Key West, Florida! I’m not waiting any longer to finish this!

We pushed through the angry crowd. They yelled at us for cutting the line, we calmly explained our magnificent feat, not the least bit expecting any understanding. There was no way these people could ever comprehend what we had just gone through. More than likely, these people had just hopped off a cruise ship or drove their rental car down the street. We walked a very long way to get here. 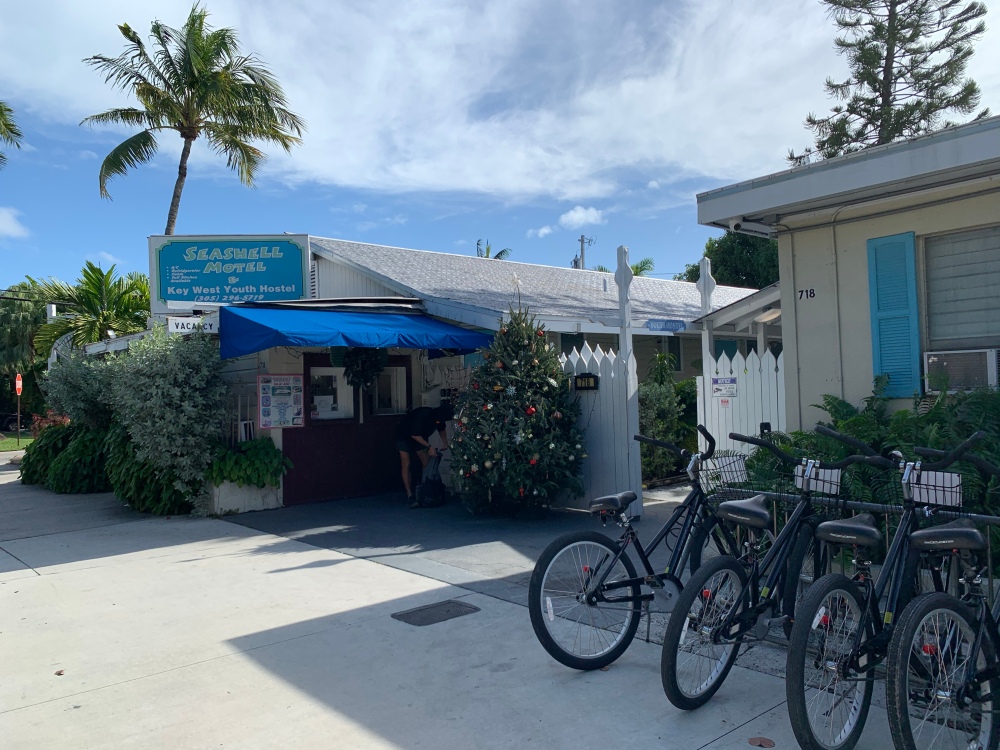 We walked away from the angry mob, and I visualized them chasing after us with torches and pitchforks. That is, after they snapped a few photos to post on their IG or Facebook account. We found the hostel a short distance down the street, checked in, and grossed out our bunkmates with our horrendous odor. I didn’t care. We were done! Now it was time to relax and enjoy ourselves for a while. It was Christmas Day in Key West! 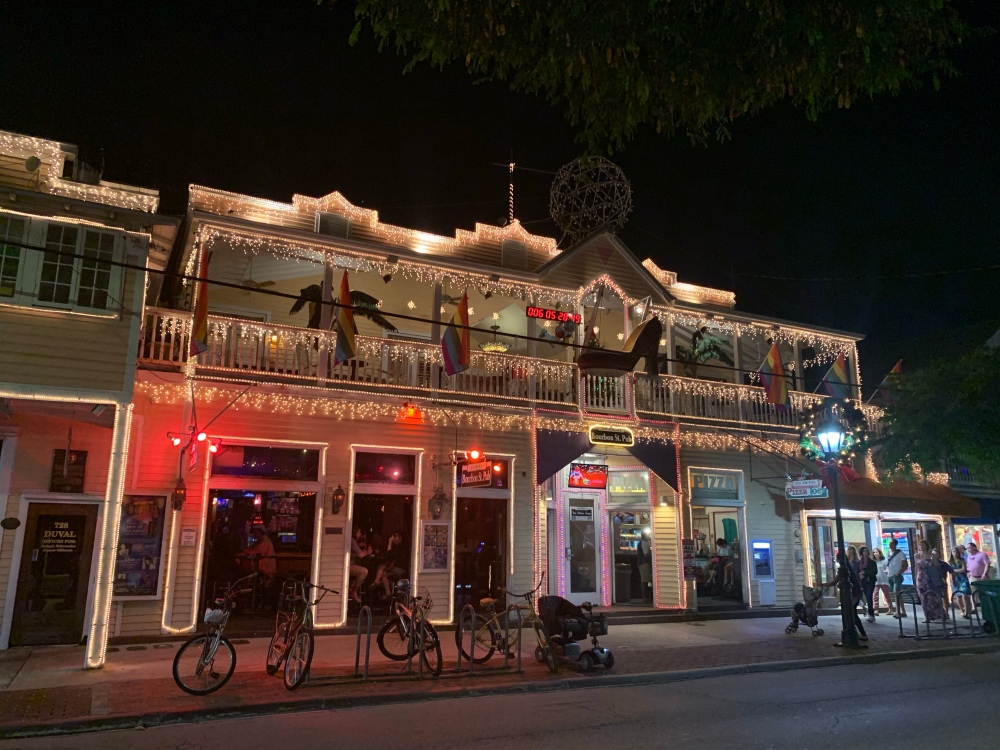 Jump Ahead to Tales Between Trails: Florida Keys to Maryland

Jump Back to Road Walk to Key West: Chapter 10